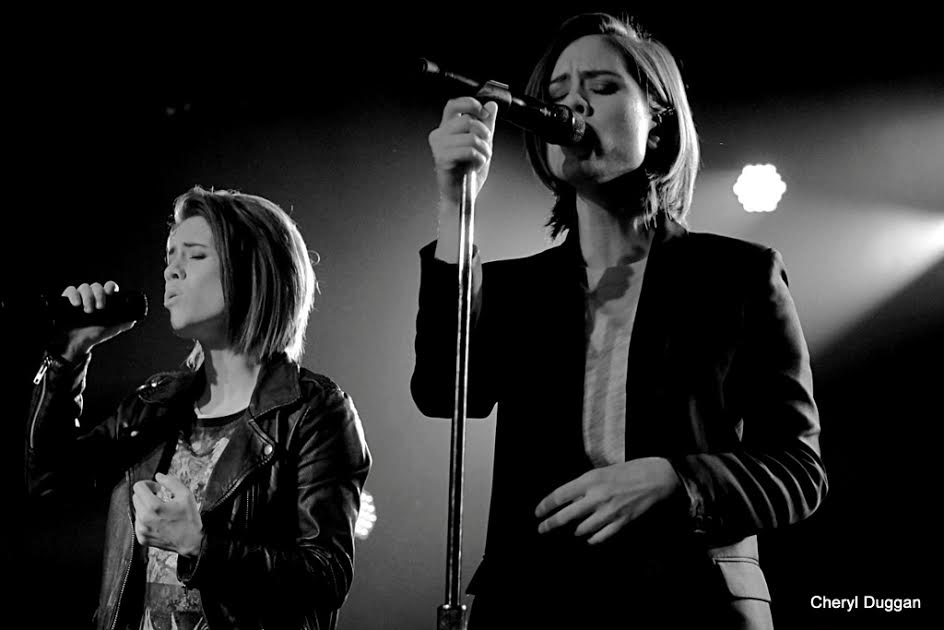 Toronto’s Canadian Music Week had over 120,000 fans in attendance and 833 artists showcased in over 40 venues between May 2 and May 8th, 2016.  It has long been known to be the start of our music festival season.  This year was no exception. Canadian Music Week keeps getting bigger and better. 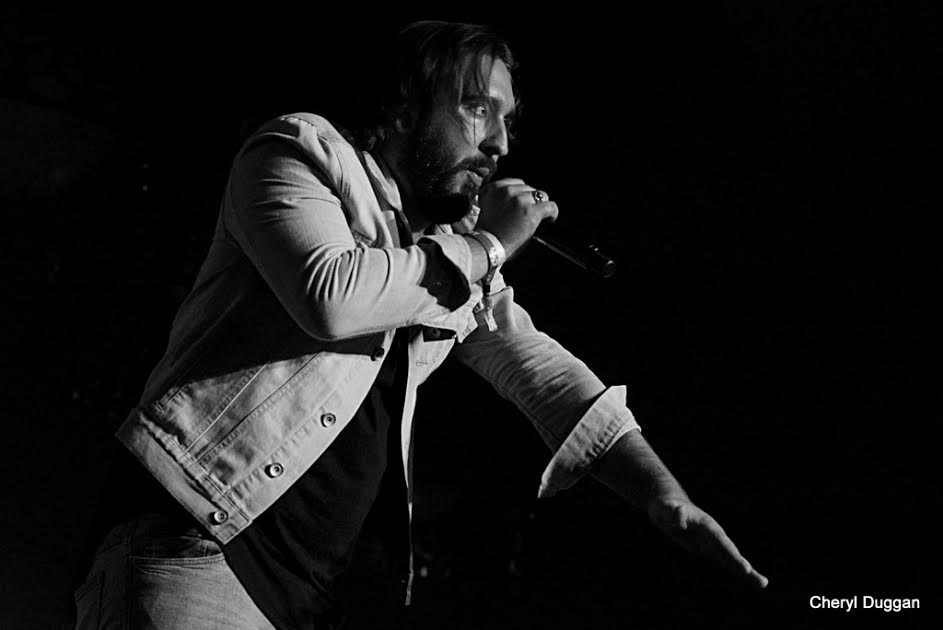 Another highlight of this years Canadian Music Week​ was the SiriusXM Top Comic Showcase at The Great Hall.  You could gain access to the stand up routines of comedians Faisal Butt, Matt O’Brien, and last years winner Gary Seguin with the Canadian Music Week wristband and passes.  Whatever you do DO NOT Youtube their performances ahead of time. Save your tears of laughter for the live performances. 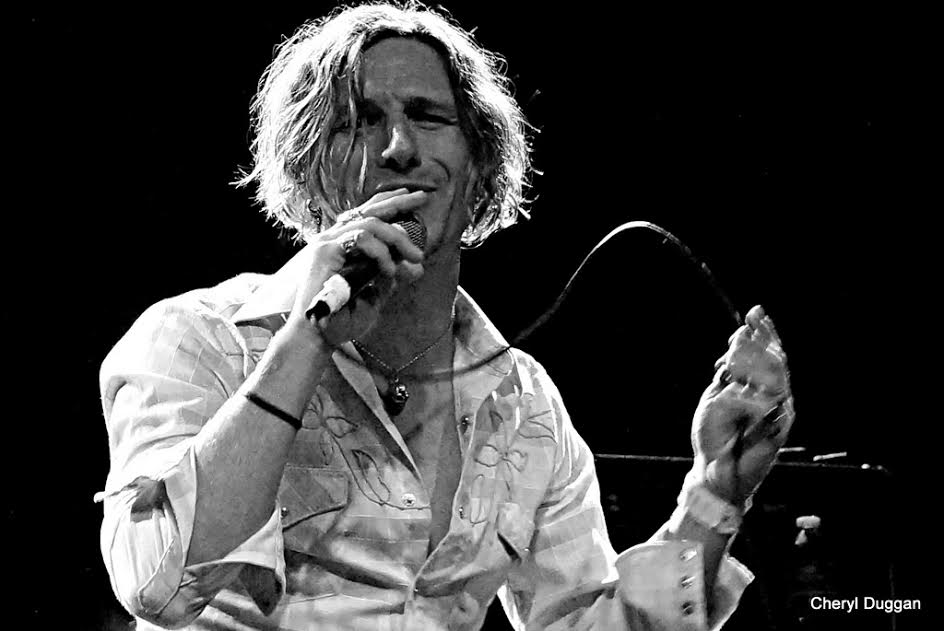 Finally. ​Canadian Music Week did have the mandatory addition of live musical performances.  Everything from country music with the Hot Shots Showcase presented by KX Country and Boots & Hearts (where they gave out passes to the upcoming Boots & Hearts Festival), to rock music including a showcase at Sneaky Dee’s that should have been headlined by Breaching Vista (just sayin’), plus pop music with Tegan & Sara receiving top billing at the iHeartRadio Fest, and many more.  There are so many activities during Canadian Music Week that if it gets much bigger I wouldn’t be surprised if it turned into Canadian Music Month!

The Band Wildlife Will Rock Your Socks