The Queens of Sheba tour made a stopover in Toronto on the International Day of Happiness.  On March 20th 2016 the audience at the Sony Centre for the Performing Arts had a bliss filled experience immersed in the powerful vocal stylings of Serena Pryne from the Mandevilles, Joan Jett from the Black Hearts, and the Wilson sisters of Heart.

The Queens of Sheba tour could best be described as a celebration of some incredibly powerful women of rock.  Serena Pryne held her own on stage with just one other member of the Mandevilles as back up. 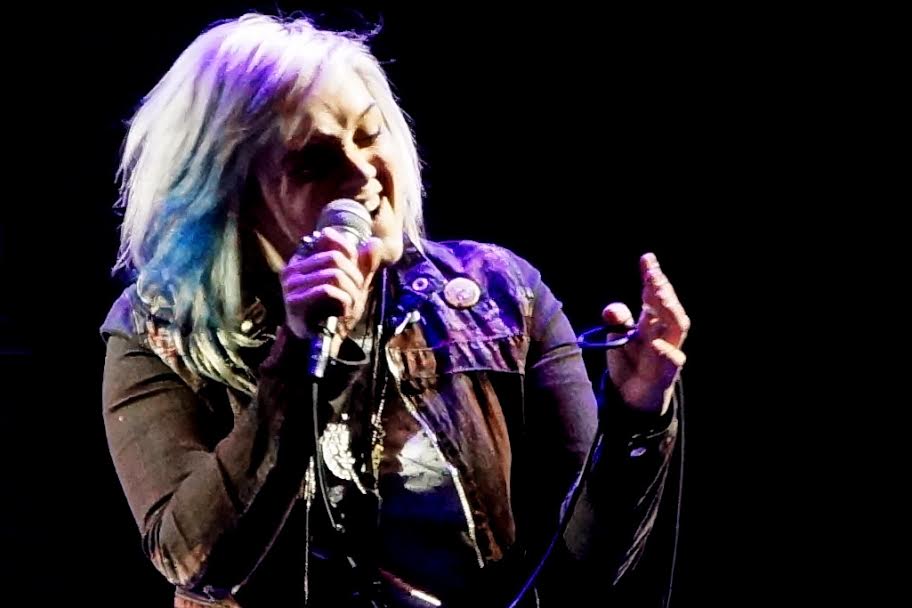 Then from the moment Joan Jett took to the stage the audience took to their feet.  That’s not a surprise given that she started her set with “Bad Reputation“, “Cherry Bomb“, and “Do You Wanna Touch Me There“.  During her set she sprinkled in some “Crimson and Clover”.  Joan Jett and the Black Hearts rapped up their set over an hour later (from start to finish) with “Ordinary People“. 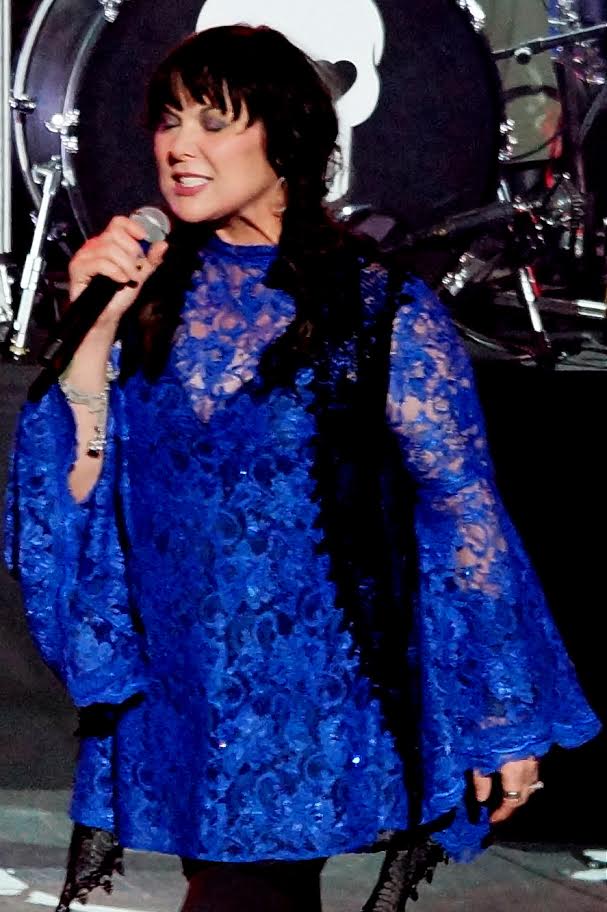 Before the first note of Heart’s performance of “Magic Man” (the opening number of their set) the audience was again on their feet.  “Heartless” and “What About Love” rounded out the first three offerings.  Heart gave the audience a preview of a track titled “Beautiful Broken” from their upcoming album release.  It’s about that one person that looks like they have it all together but are just one ice chip away from a complete meltdown.
The Wilson sisters encored their set with their rendition of Led Zepplin’s “Immigrant Song” with the lyrics about the “land of the ice and snow.”  Ironically, during the concert there was a noticeable drop in the temperature outside the theatre.  As the audience left, they showed no signs of a chill.  They all seemed to have acquired a warm glow on this International Day of Happiness.
happinessHeartInternational DayMusicQueen's of Sheba
0 comment
0
FacebookTwitterPinterestEmail

This study revealed what your selfies say about your personality

The Band Wildlife Will Rock Your Socks